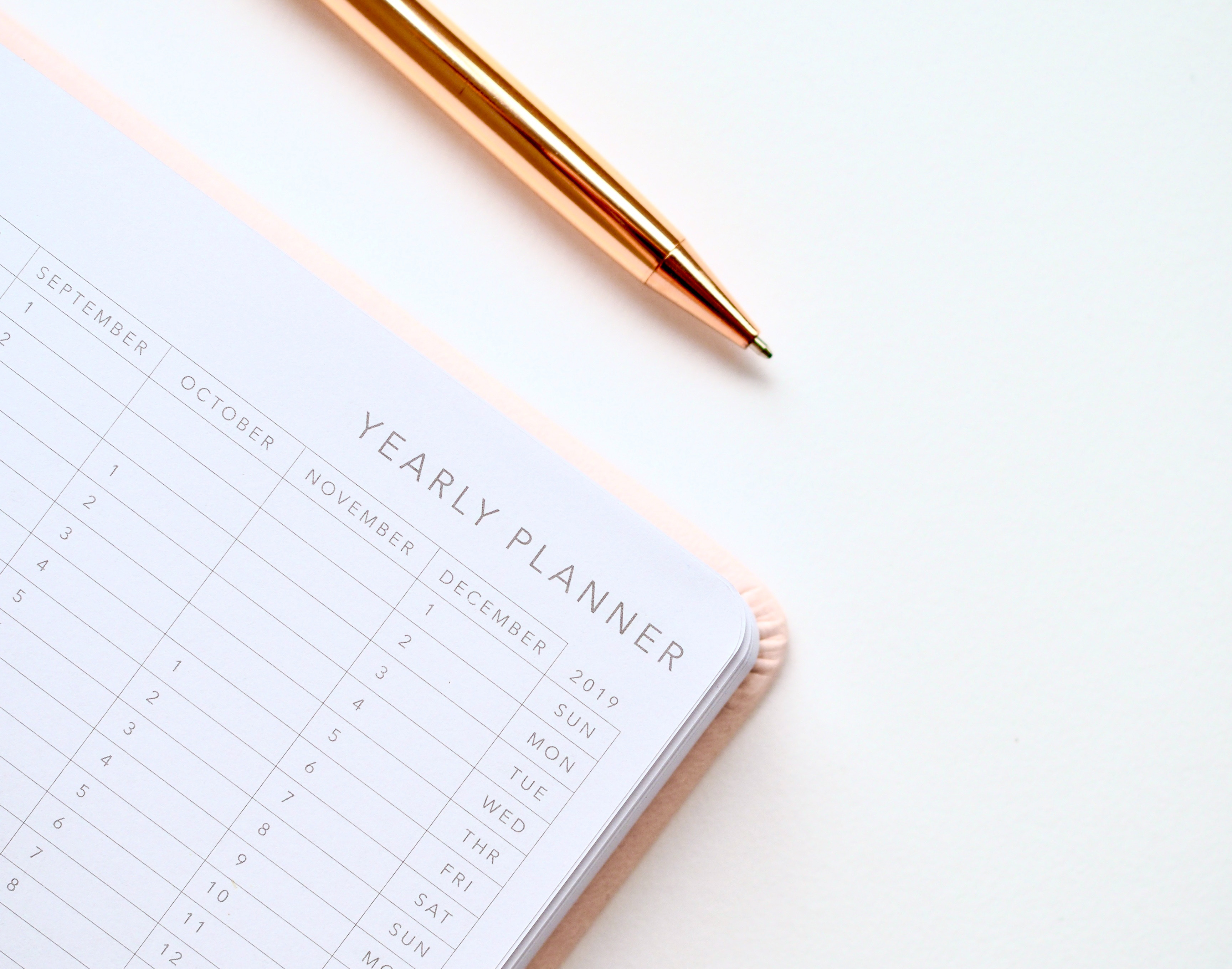 The business of New Year’s resolutions

Whether wishful thinking or an annual ritual of motivation to make some positive changes in our lives, New Year resolutions are still very much a thing. Let's dive into the businesses behind these self-improvement goals.
by Zapriana Atanassova
●
01. 23. 2019

Whether you love them, hate them, keep them or break them, New Year’s resolutions are a seasonal phenomenon that millions of people around the world partake in. How has public perception changed toward these yearly commitments to self-improvement, and what does this mean for businesses looking to capitalise on them in 2019?

Who’s in the business?

On the surface, it’s self explanatory which industries are likely to profit off of people’s yearly challenges. Weight loss products, exercise gear and equipment, gym memberships and self-improvement books and resources are most commonly cited.

However, there are many other industries which could capitalise on New Year’s resolutions and often don’t realise it. According to a survey of 2000 people cited on Inc.com, a whopping 71% quoted dieting/eating healthier as their New Years resolution. However, other resolutions such as saving more money, learning a new skill or finding a new job appeared high up on the list, and shouldn’t be overlooked either.

Banks and financial institutions, recruitment companies, educational institutions and many others can attract customers by presenting offerings which can help their audience achieve their yearly resolutions.

Not all resolutions are made equal.

While there are many surveys and studies which provide insight into the most common resolutions, it’s important to not neglect getting to know your specific audience through targeted research.

The types of resolutions people set vary greatly according to region, gender and many other factors. Tools such as Google Trends can help you get a better understanding of your audience and what trends peak their interests at certain times during the year. This is especially important to do throughout the year, since the perception that consumers only make resolutions on the 1st of January isn’t all that accurate.

According to Lucy Porter for Drum magazine, “While January is an established moment in the health calendar, only a quarter of people buy into big seasonal resolutions”. This suggests that people set multiple resolutions for themselves throughout the year, depending on other seasonal factors such as public holidays and weather changes.

In 2013, a University of Scranton study suggested that a mere 8% of people achieve their New Year goals. New Year’s resolution failure rates are infamous at this point, with many people bonding over jokes and memes that poke fun at our collective inability to stick to the resolutions we excitedly make when anticipating the year ahead.

At first, this shift in public perception may sound like bad news in the marketing sense- after all, you can’t sell dumbbells to someone who perceives their desire to lose weight as doomed from the start. However, utilised in a clever way, the humour and “meme” culture that has developed around New Year’s resolutions can be used to create fun, relatable social media content that boosts engagement and shows your audience that you get them. For example, content related to “remembering a ditched New Year’s resolution” could work well, even later on in the year.

Because of the changing sentiment around resolutions, it’s good to think out of the box when creating posts related to it in 2019. For example, Shane Barker for ART+ Marketing on Medium suggests a body-positive campaign to contrast the heavy weight loss messaging during this time.

While public perception of New Year’s resolutions may have changed in recent years, they still have potential to boost sales and engagement with your brand, provided you keep your messaging relevant and fresh whilst focusing on the value (such as overall saving or potential investment element) of what you are trying to market. 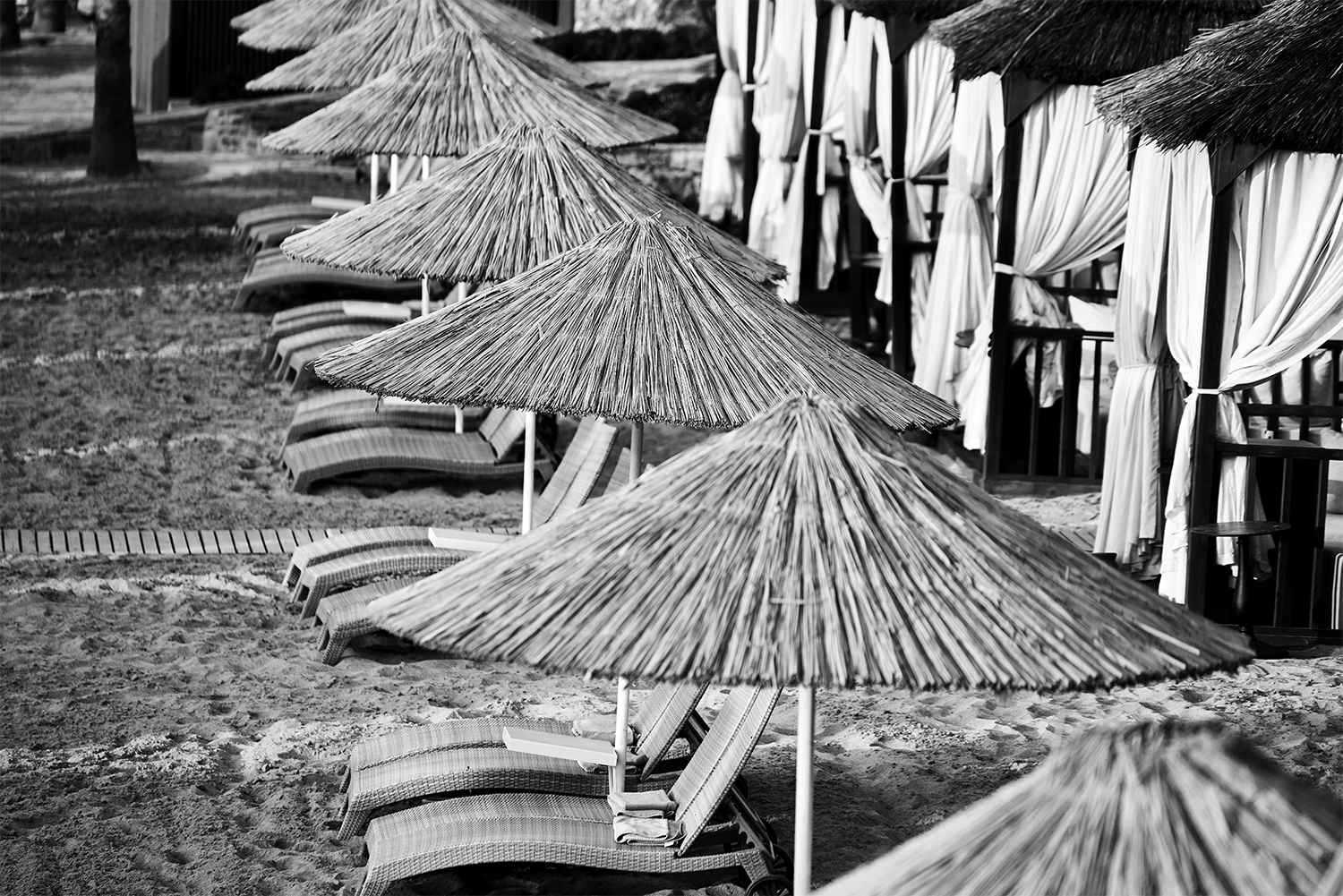 A COVID-19 survival guide for the beauty industry 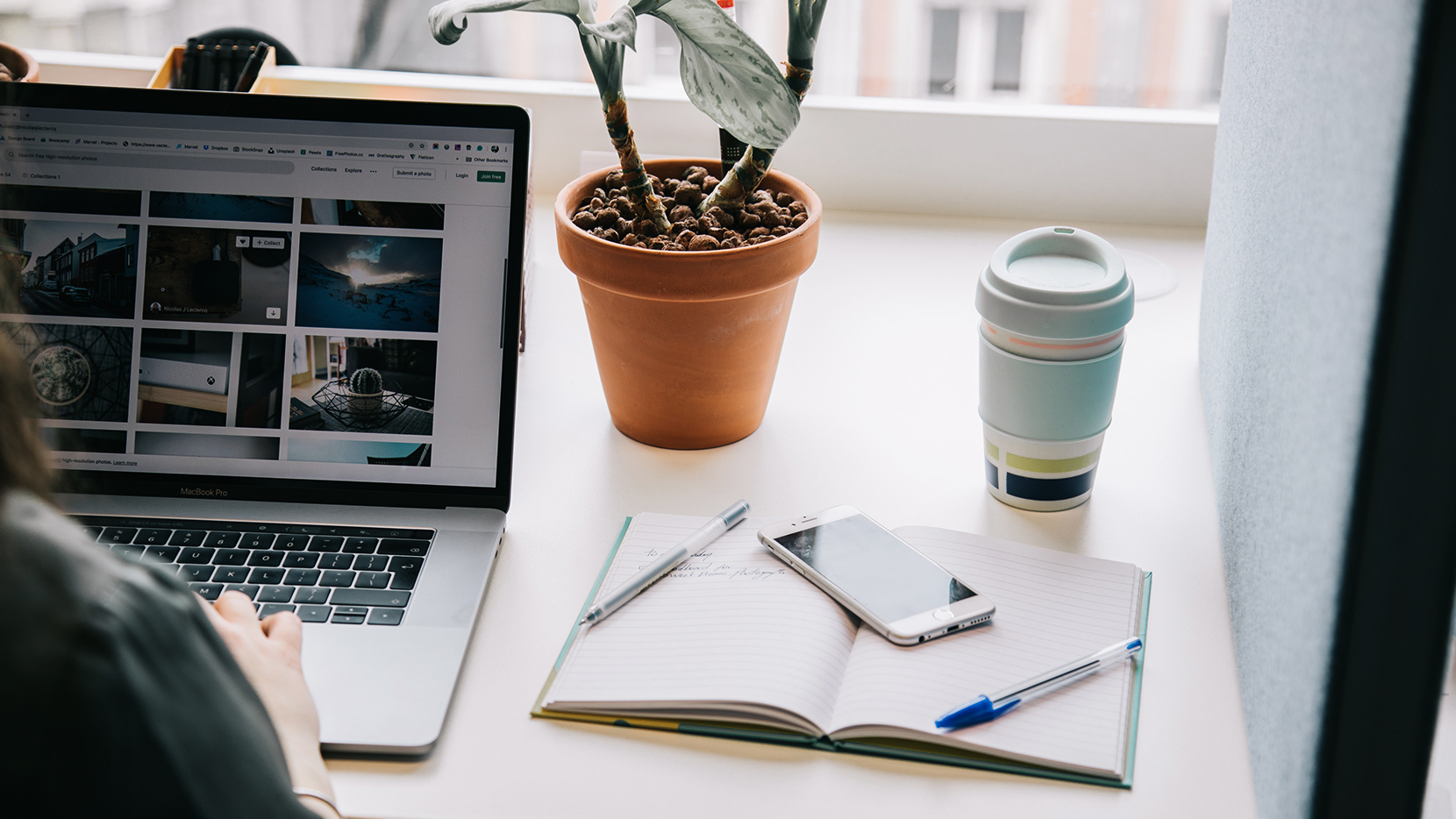