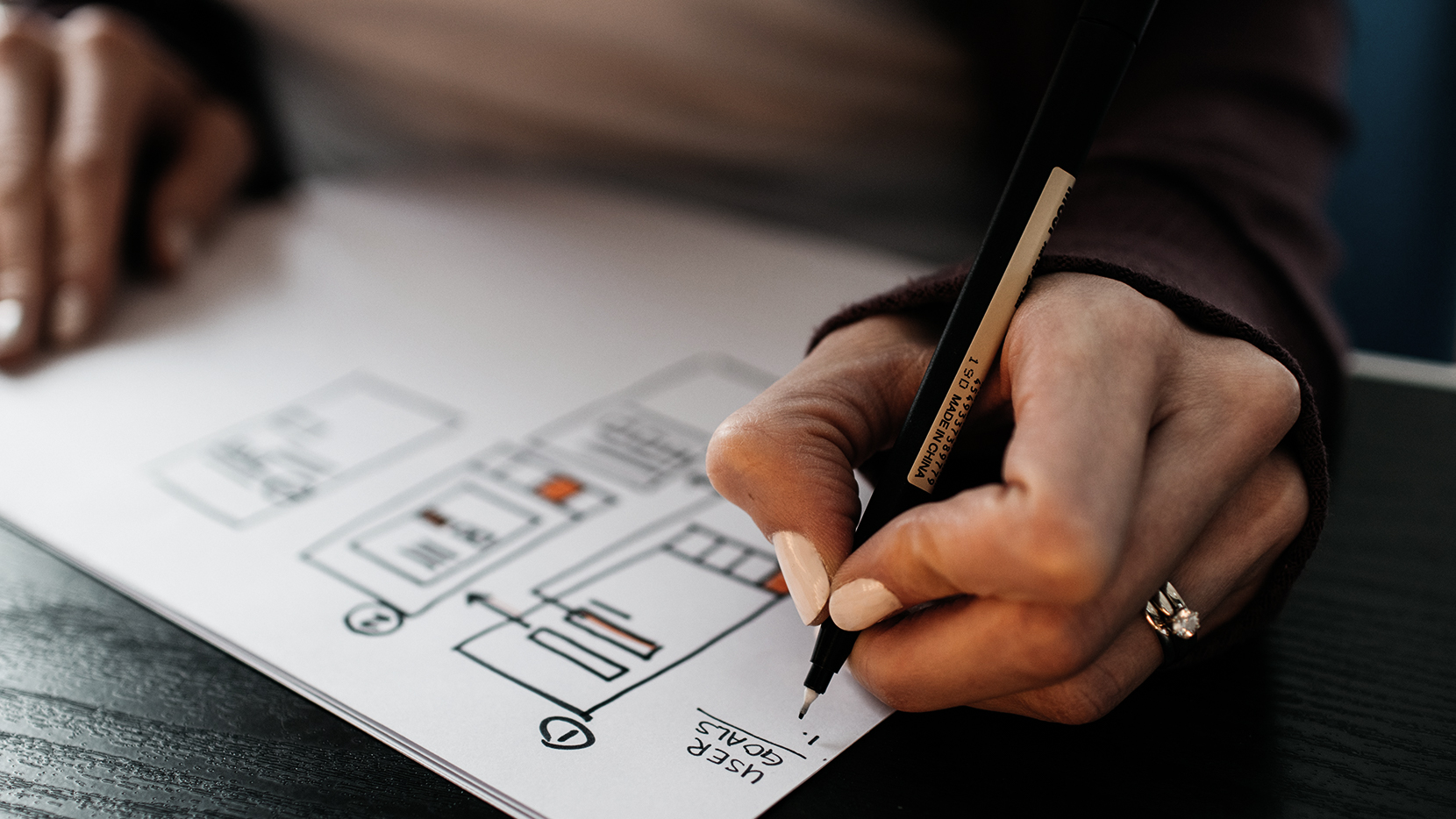 Once you've identified that your website isn’t serving your business as well as it should, here's what ARC Developer, Ross, recommends you do to get back on track.
by Ross
●
05. 13. 2022

Now that we’ve covered the key signs that your website isn’t serving your business as well as it should, let’s get further into what can be done to improve this.

We asked ARC developer, Ross Davidson, to weigh in on some common questions and how to ensure your website is meeting the mark. Here are his insights.

“How often should I be redoing my website, or creating a new one?"

Firstly, let’s define some differences between a “redesign” and a “rebuild”. In general, a re-design addresses the look and feel of a website, leaving most of its functionality unchanged.

A rebuild, on the other hand, can affect the heart of the website and have a notable effect on its functionality. This could involve modifications to content management systems, servers or infrastructure, core business logic in the codebase, database schemas - usually, these are done alongside changes to the look and feel.

The industry consensus seems to be that a website should be redesigned at least once every three years. Waiting any longer could grant a competitor the opportunity to get a leg up on you, through web or design methodologies that you wouldn’t yet have implemented. Additionally, redesigning ensures that your site has a fresh, new look and feel that’s modern, relevant and consistently loyal to your business’s core values. To stay competitive, we suggest either updating or fully redesigning your website every 2-5 years on average.

You might choose to redesign your website (versus completely rebuilding it) for a number of reasons. One reason is your site not adapting to the platform it resides on. On Web, this could be because:

"Why should I get a developer to build a website for me when there are so many free templates and themes out there?"

Here are some things to consider before choosing to use free templates and themes:

"What are the most common web development best practices to adhere to?"

Once your website is live, don’t neglect its existence. If you want customers to find your website, you’ll need a marketing strategy with identified channels to bring in traffic. This can be done through a variety of SEO efforts, maintenance updates, feature improvements, on-page content updates (such as blog updates) and monitoring site performance.

Doing the above will ensure your website is always up to date, relevant, compliant, and of course, has a high likelihood of being discovered by your desired audience.

That’s it! We hope we’ve made it clear what makes a website better, and provided helpful considerations to make before starting your business’s web development project.

Remember to keep your potential customers in mind at every touchpoint and prior to all decisions made, to ensure the highest affinity with your desired market. 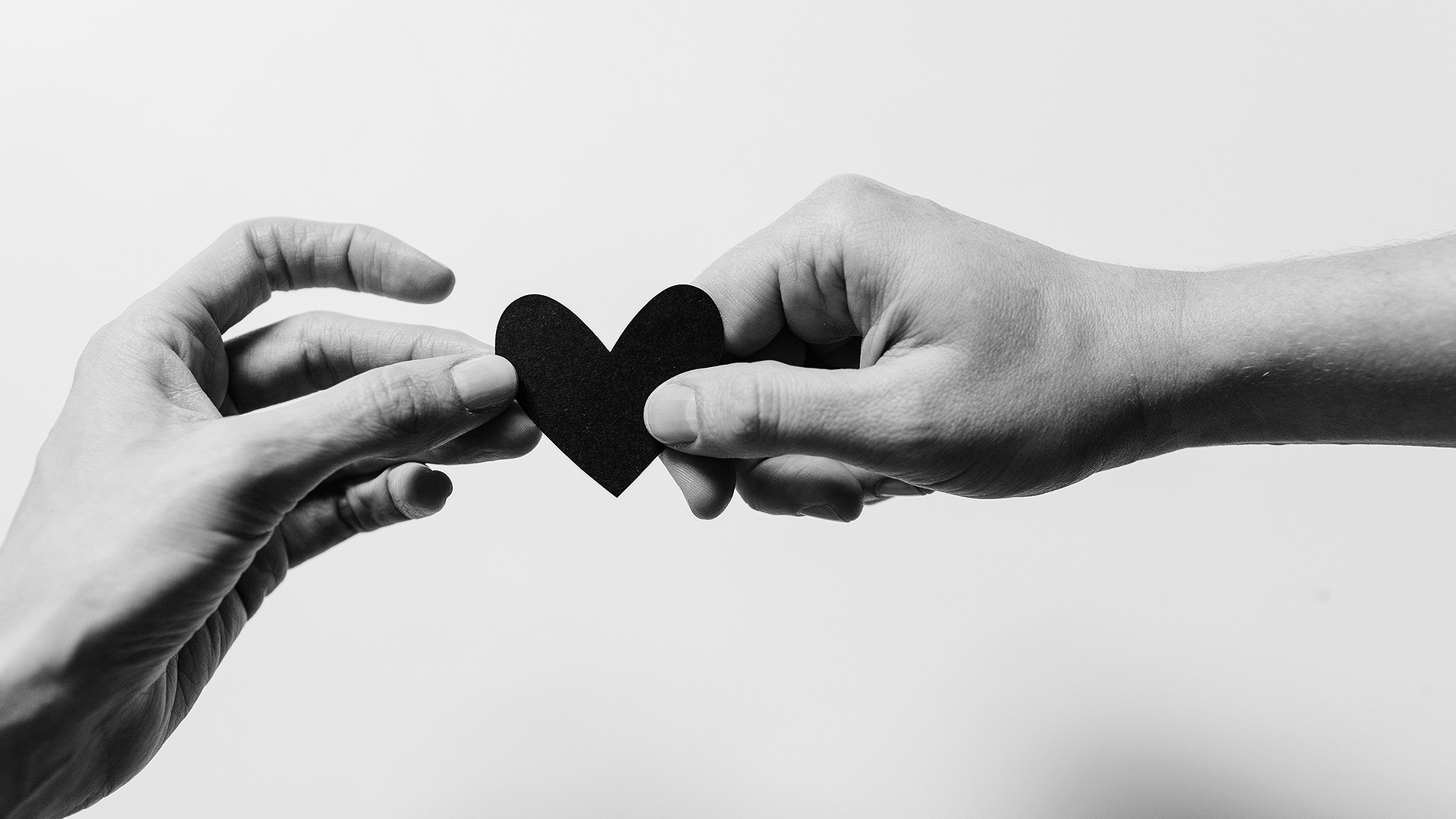 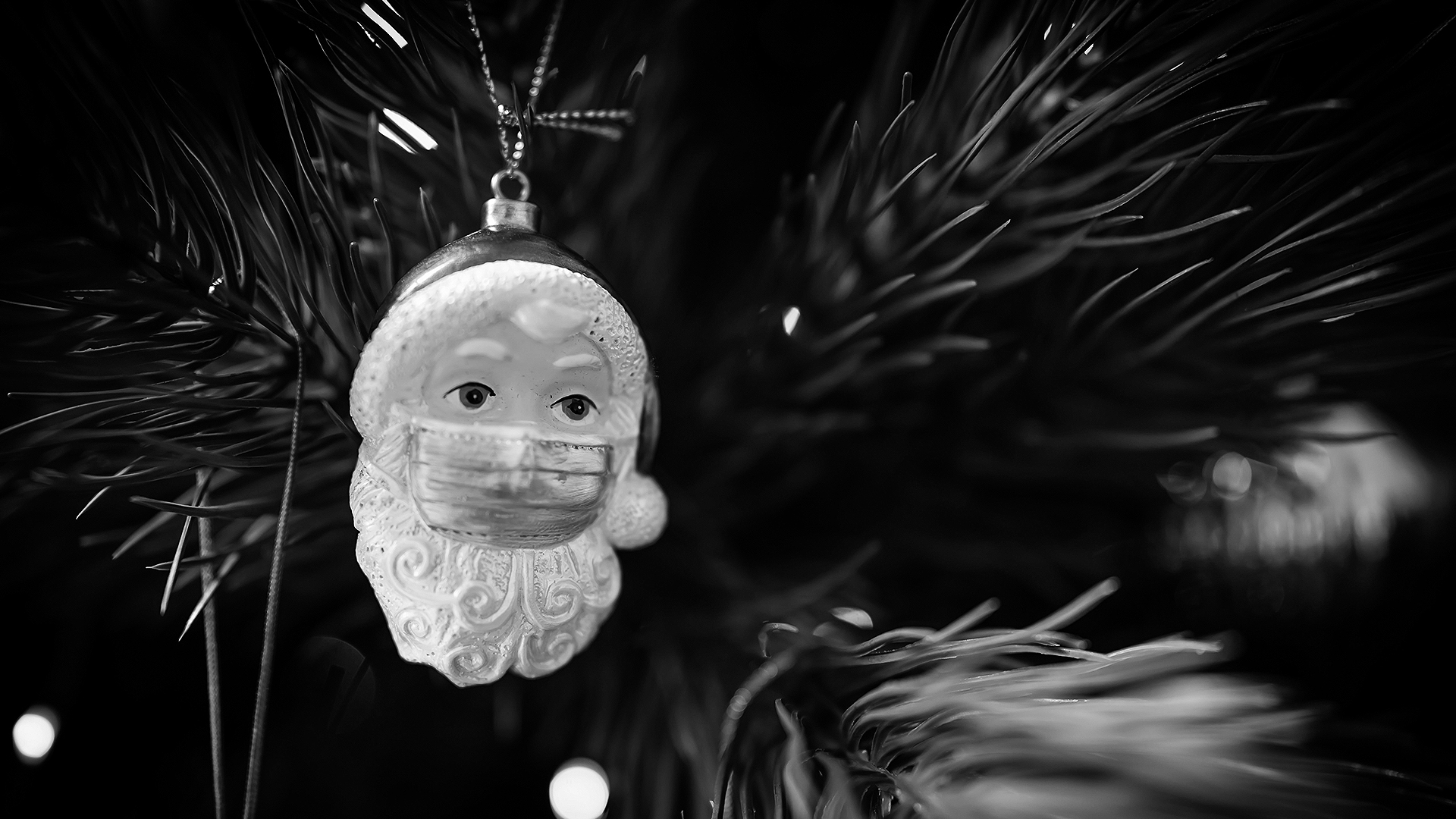 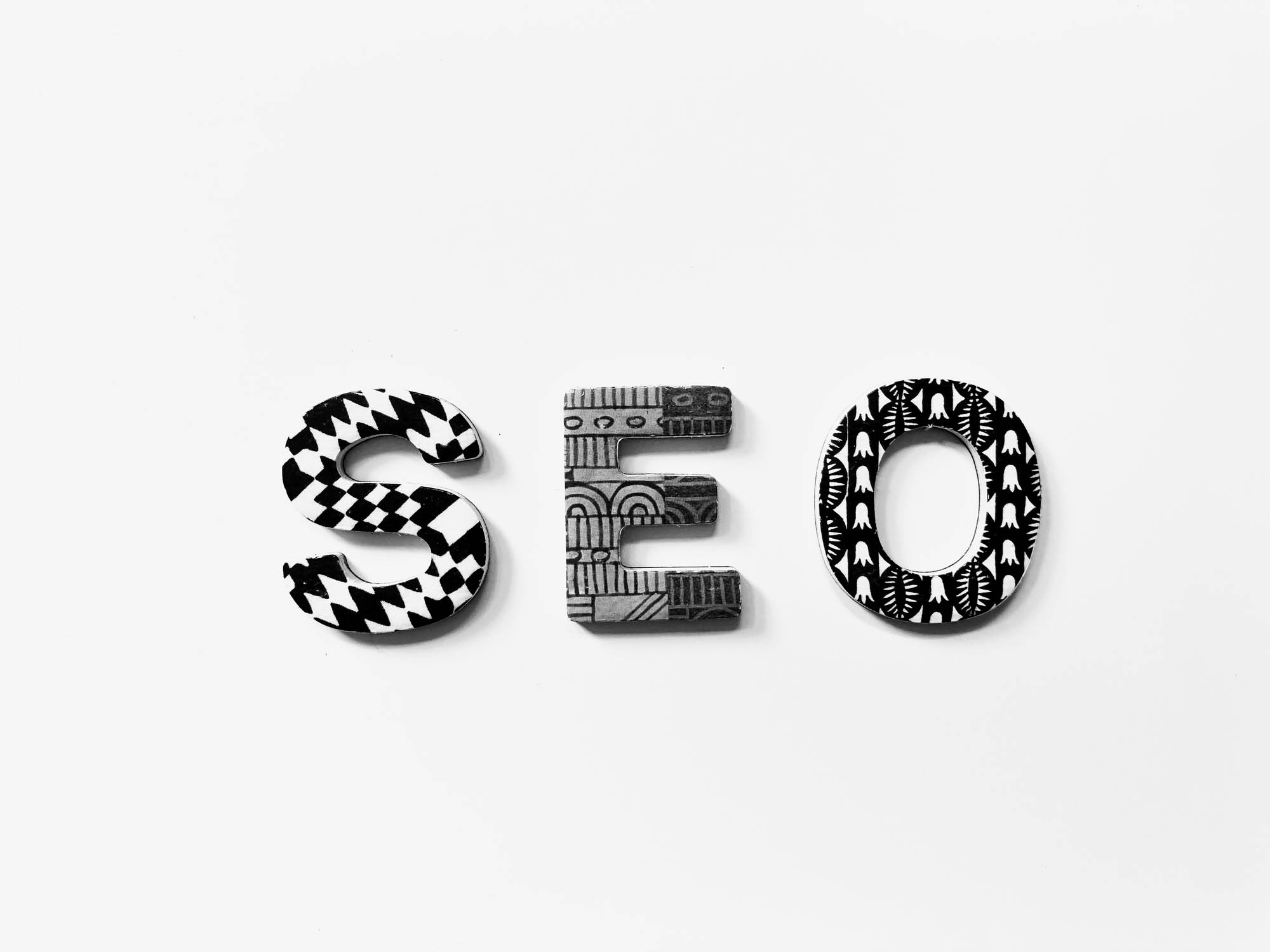