We were invited, along with twelve other agencies, to pitch a concept for Dis-Chem’s first ever app. The brief listed requirements that involved facilitating the interaction of Dis-Chem’s customers with their in-store services. For the pitch we came up with a slew of in-app features, such as applying for loyalty cards, collecting script medication, finding stores, and viewing promotions, amongst many others.

The proposed functionality was a standout differentiator from the competitors, and as such we were given the task of designing and developing the Dis-Chem smartphone app for both Android and iOS. An important part of the process was determining user requirements, as well as the intricacies regarding developing the apps within Dis-Chem’s own infrastructure with all its complexity. The “how” was more important than the “what” at the onset.

What we came up with

We built the app with the ultimate goal of reducing customers’ time in stores, on the website, or on telephone. The features that make the app so innovative include the built-in shopping list; the ability to redeem loyalty points on a digital card programme; reminders to take medication, as well as a digital rewards card. Above all this, the most ground-breaking feature is the ability to order medical scripts in-app, which are sent directly to the selected store for preparation and collection. New features of the app include an Appointment Booking function, a Price Checker and a Repeat Prescriptions function. 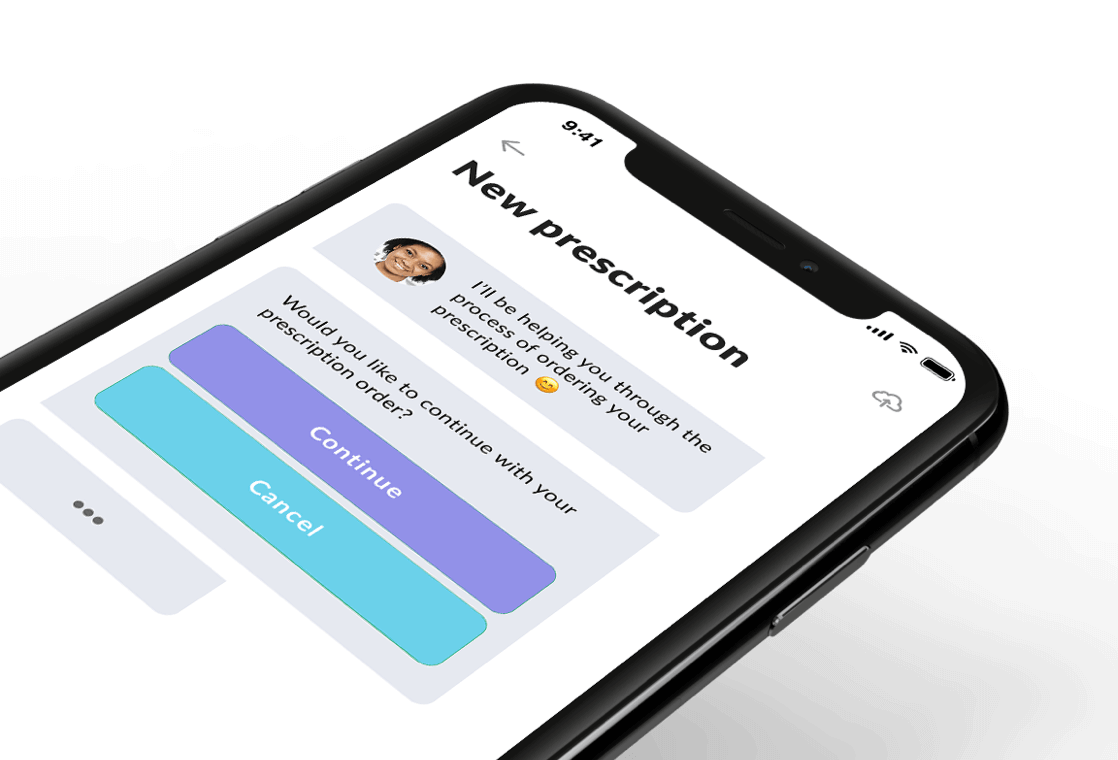 The Dis-Chem app has garnered over 100 000 organic installs across device to date. The Dis-Chem app is an industry leader because it understands the needs of its users and exists to bring convenience and ease to their lives. The app places their favourite pharmacy right in the palm of their hands, and only gets becomes more convenient & personalised with each update. 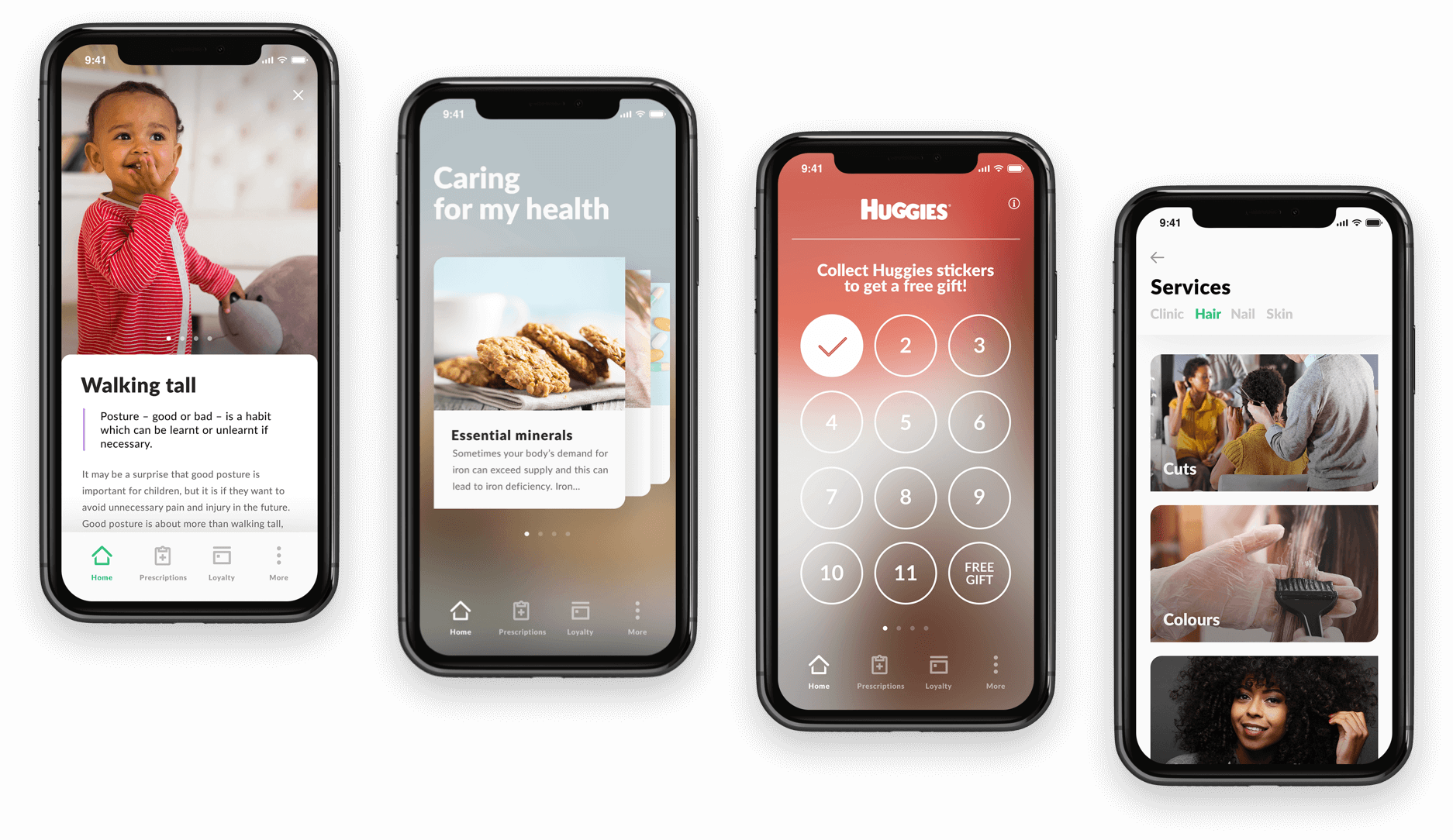